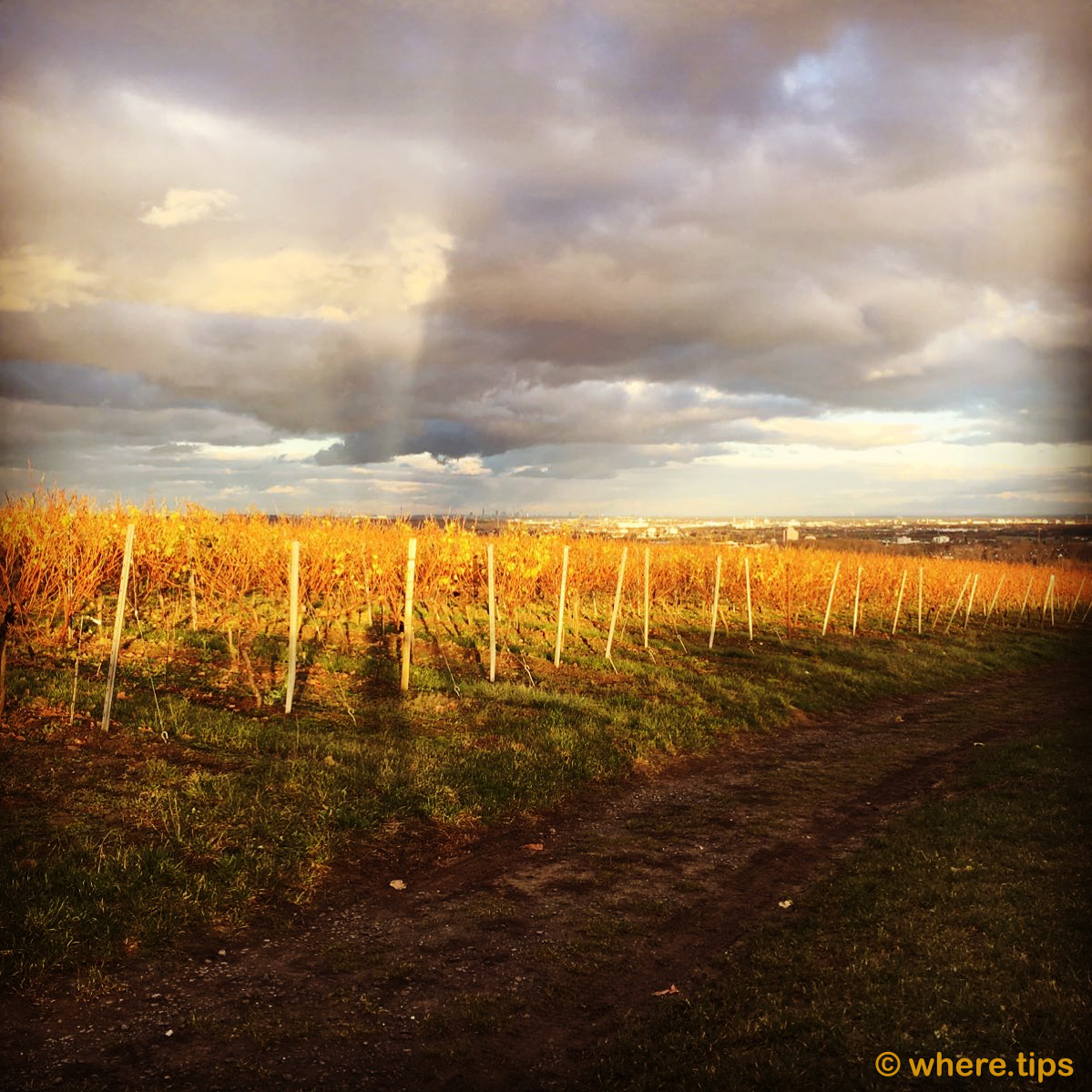 August 14, 2017 The Englishman Who Ate Everything Leave a comment

Until quite recently, there was only one way to be successful in the brewing industry; you worked hard to build a reputation for producing a few varieties of good beer and then you tried to maintain consistency in order to keep or even expand your market share. Then up popped the micro-breweries. They brought flexibility and variety to the market; if a particular brew didn’t sell, they cut their (relatively small) losses and tried another. Their low overheads, local following and simpler production cycles allowed them to find (or create) and fill the niche markets.

The resurgence of gin and tonic is a similar story. Small start-up (or do I mean up-start?) distilleries have jumped at the chance to widen the range of flavours available and others have been quick to produce an ever-increasing variety of tonics to mix and match with the new gins. Gone are the days when you could simply order a gin and tonic.

So, what about wine? Clearly it is much more difficult and expensive to enter the market so there hasn’t been a significant upsurge of new winemakers. The established producers have however noticed a more adventurous drinking public and are striving to provide some variety alongside their traditional offerings. This has led to the re-emergence of a number of forgotten grape varieties.

We’ve already looked at the Italian Pecorino (see Where … even lambs live la dolce vita) and now it’s Germany’s turn. The new German star is called Scheurebe (pronounced shoy-ray-beh) which can be translated as shy vine. It was named after Dr Georg Scheu who first created the variety in 1916 at the Institut für Rebenzüchtung Geilweilerhof (Geilweilerhof Institute for Vine Cultivation) in Rheinhessen, known locally as the German Toscana. He crossed Riesling vines with what for years was thought to be Silvaner vines. In 2013 DNA tests revealed the true identity; Bukettraube aka bouquet blanc a lesser-known German grape variety.

For years, Scheurebe was harvested late and made into the sweet wines for which Germany became infamous; bags of fruit both on the nose and on the palate but too much sweetness to be enjoyed by a wide audience. In recent years however, there has been a resurgence of early-harvest Scheurebe. These wines are dominated by their Riesling heritage but the influence of the sweeter Buketttraube adds a fruitiness nearly always lacking in unadulterated Riesling. The result is a fine wine which is now beginning to get noticed internationally.

There are many Rheinhessen producers. My current favourite is the 2016 Scheurebe Trocken from Weingut Wittmann in Westhofen. It has elements of grapefruit and lime and some floral bouquets reminiscent of Gewürztraminer. On the palate, it’s fresh and aromatic with controlled acidity and citrus flavours. Another excellent choice is the 2016 Independent Scheurebe Trocken QbA from Weingut Huff-Doll in Horrweiler. Here, you’ll discover the subtile sharpness of gooseberries and grapefruit together with the flowery sweetness of elderflower cordial.

If you choose Scheurebe from other producers – and there are increasingly more to choose from – make sure it’s trocken (dry) because the sweeter lieblich or feinherb Scheurebe wines aren’t half as interesting as their shy younger sister.

In a future post, I will be trying another rediscovered grape variety created at the same institute 17 years after Scheurebe and now making headlines for all the right reasons in England.