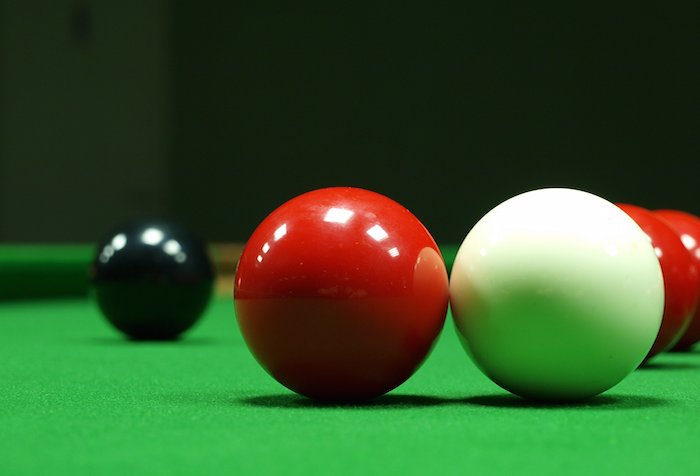 August 27, 2017 The Englishman Who Ate Everything

Let me introduce you to Giuseppe. Giuseppe is Italian. He’s a small man, always immaculately dressed – although his shirts are sometimes a bit too flowery for my taste – and he often eats at one of my favourite Italian restaurants. He does something involving wine; maybe he imports it or maybe he produces it back home in Italy. Someone told me once but I didn’t understand much because they told me in Italian and my command of Italian is limited to menus, simple greetings and a few swear words.

Whenever I see Giuseppe in the restaurant I smile, say Ciao Giuseppe, come stai? and shake his hand. If one of us is already seated and has a bottle of wine on the table then the other checks the label, smiles again and says bene or molto bene often accompanied by the international forefinger-on-the-thumb gesture for OK and a knowing nod of the head. It’s a simple friendship based on not being able to communicate verbally and on a love of good wine.

Some time ago, Giuseppe arrived late to the restaurant. His lunch partner had been waiting patiently for 20 minutes at the table next to ours and he was somewhat flustered. Apologizing profusely for keeping her waiting, he nodded a quick buongiorno towards my lunch date and myself and continued with his Italian apology and, presumably, explanation.

A few minutes later, Darcy (an Irish name meaning “descendant of the dark one“), an English-speaking friend, arrived with his lunch partner, said ciao to both Giuseppe and myself and sat at a table some distance away. Once Darcy was out of earshot, Giuseppe reached across, grabbed my arm and said, “Darcy. Beautiful man. Beautiful man”. I glanced up, past the flowery shirt to his nodding head. His hand remained on my arm.

Despite my limited command of Italian, I do know that Italians are always calling each other Bella or Bello; they punctuate their lives with a Ciao Bella! here to their female friends and a Ciao Bello! there to their male friends. I assumed that Giuseppe had chosen a somewhat ungentlemanly translation so I just nodded back. Giuseppe’s hand remained in place on my arm. Then he added, “Darcy, e toucha my balls“. I gulped – surely I’d misheard him – so I said “Pardon?” and Giuseppe repeated himself; “Darcy, e toucha my balls”!

Giuseppe explained that everyone in South Tyrol is surrounded by their own personal spheres – a bit like the concept of your comfort zone or your personal space. When you find someone sympathetic then you imagine that your personal spheres touch or even overlap and you can say ‘e toucha my balls’. Alles klar Giuseppe. For obvious reasons, I decided against telling Giuseppe about the English word kiss, borrowed from snooker / pool / billiards, that describes this concept perfectly!

If you venture to South Tyrol – and it’s a truly stunning part of Italy which is well worth a visit – then I don’t suggest that you try Giuseppe’s phrase on the locals. I do however recommend that you visit one of Giuseppe’s compatriots in the South Tyrol Museum of Archaeology in Bolzano/Bozen.

Ötzi “The Iceman” is a 5,300 year old mummy discovered by hikers on a glacier in the nearby Ötztal valley in 1991. He lived at the end of the Stone Age so he’s older than both Stonehenge and the Pyramids of Giza and he’s preserved in a coldroom with a small viewing window. It’s a chilling but deeply moving experience to spend a few minutes looking at his withered body and to try to imagine the world that he inhabited and how much it has changed. The museum displays his clothing and equipment and explains the scientific analysis that has been undertaken to understand almost every aspect of his life and death. We learn the intimate details of his health, his last meal, his tattoos, his physique, his ancestry, his clothes, his shoes, his tools and … his murder.

In the final room of the museum, there’s a life-sized and life-like reconstruction of Ötzi wearing reproductions of the clothes in which he was found and carrying the same equipment. Its effect is almost as powerful as seeing the mummified body and having learnt so much about this randomly chosen witness to our past, it’s easy to feel the empathy that Giuseppe described in the restaurant.

Where? South Tyrol Museum of Archaeology, Via Museo/Museumstraße 43, Bolzano/Bozen, Italy. The museum is small so I’d recommend buying tickets online before arriving.

Why? Because Ötzi will toucha your balls!